With a silver pen in my pocket, I’m sitting by gate number 34 at the (first) airport, on my way down to London and this year’s London Super Comic Con. LSCC entered the stage with smashing success last year with a sky-high attendance, a lot of happy fans – and a lot of happy retailers, indie creators and artists. Last year was a great weekend all around. 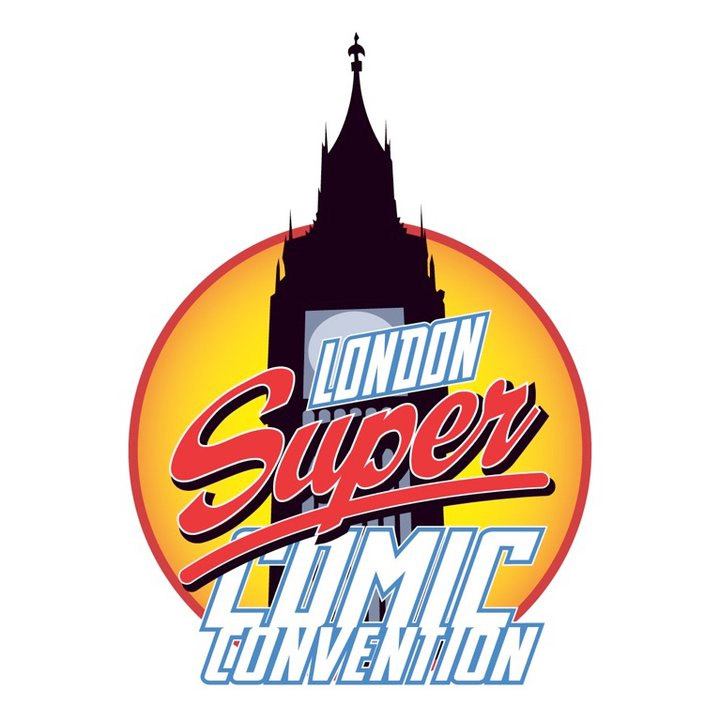 They had Stan Lee (Mr. Marvel himself) last year, which did help a lot. This year there are no big players just like Lee, but I think those fans that came to the convention last year to see Stan will come again this year due to the great atmosphere last time.

LSCC focuses on comic books, art and graphic novels, and doesn’t mix in all the games and movie stuff, which you see at more commercial cons. One of the key moments for its success, I believe. I’m mainly going down to meet old and new friends and network, but I’ll also be signing at the Markosia booth (in the middle of the floor) from 14:00 to 15:00 on Saturday. The signing is for my horror graphic novel The Vessel of Terror. Had a great time signing last year, and hope to see even more folks stop by this time. Even if it’ll be just one new fan, it makes the world for an indie creator like me. 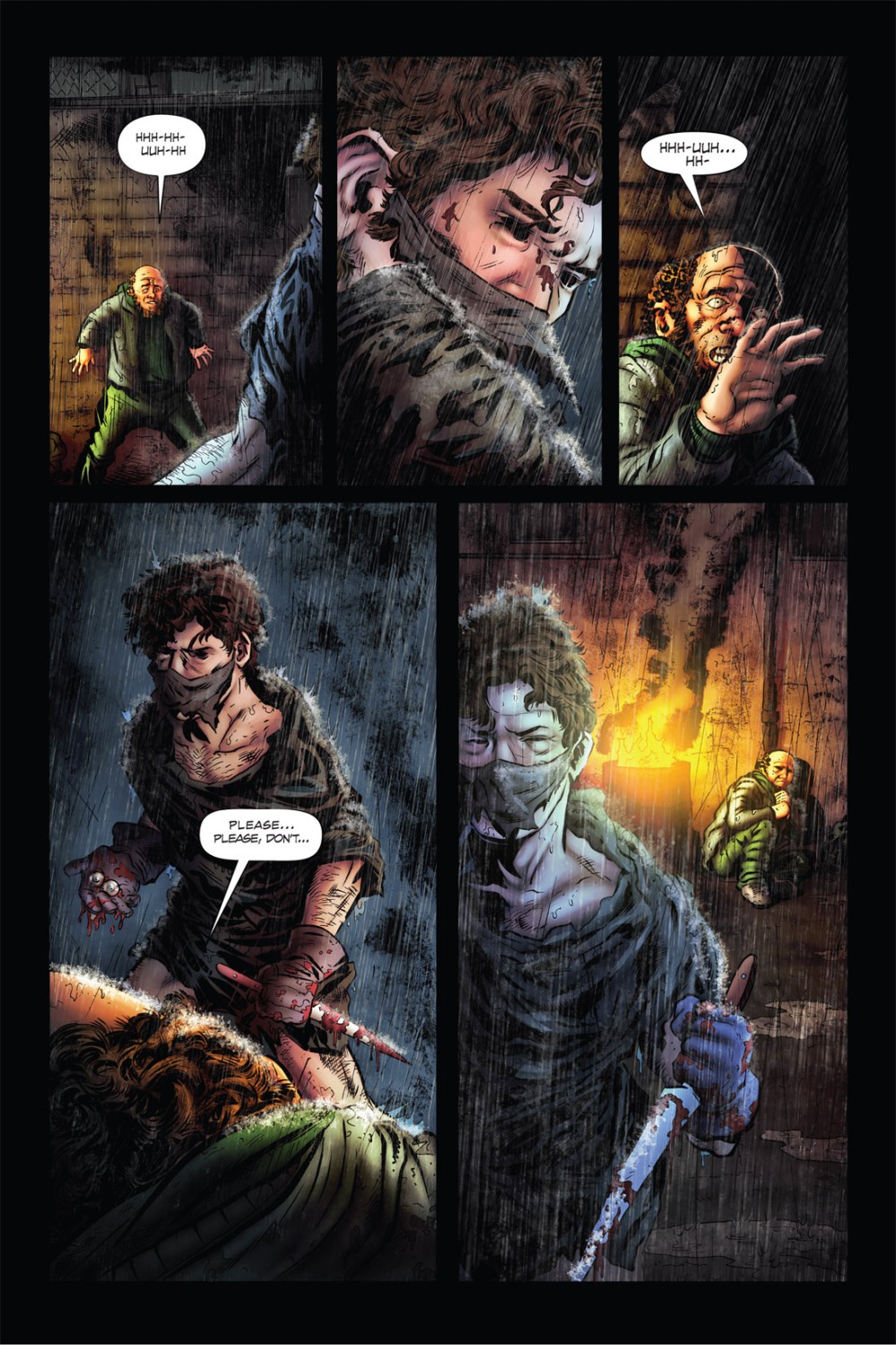 The Vessel of Terror. Art & lettering by Dave Acosta. Colours by Goran Kostadinoski.

All the information you’ll need you can find on the LSCC website.

Hope to see you there!